Give Thanks by Responding Responsibly 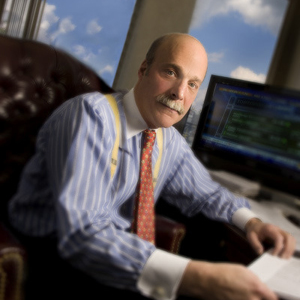 As a homebound retiree, I now have the daily privilege of retrieving and sorting through the mail. Separating and disposing of all the junk from the important stuff, like bills, is not something I necessarily enjoy, but it has its moments. Lately there has been a steady stream of offers by lenders to re-mortgage the house. Now isn’t that silly? Why, at my age, would I borrow from the future using collateral from the past? But in a perverse way, isn’t that what we’ve been doing at Shadyside for far too long?

Due to both our non-pledgers and because the average pledge per member who does is a shameful 21% below that of all 135 churches in the Pittsburgh Presbytery, Shadyside is compelled to borrow increasingly more and more from its past at the expense of its future. Fifty years ago, the endowment provided 10% of the total budget, with every penny of that earmarked for mission and outreach. Sure, one might argue that such a time was emblematic of Pittsburgh’s industrial might and the extraordinary generosity of those who created it. Understandably, that was then, but this is now – a time when the endowment currently supports a staggering 61% of the operating budget. Though a blessing, this financial legacy can also be viewed as a curse. It mistakenly lulls us into complacency about stewardship, even though continued dependence on this blessing is both unhealthy and dangerous.

Coincidentally, 61% is also the percentage of our members who make no pledge whatsoever (581 of our 959 congregants). So there you have it – the combination of non-pledgers (far too many of us) and chronic under-pledgers (some of us) is the challenge. We can do better. We simply must do better, and can begin immediately by giving thanks responsibly. Make this the year to affirm your commitment with a pledge that is meaningful and appropriate for the abundant blessings in your life.