Music in a Great Space Recital 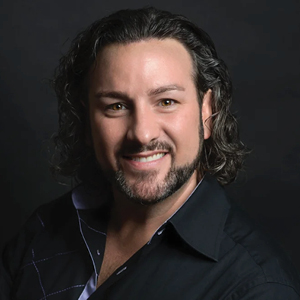 The 30th concert season of Music in a Great Space continues with tenor John Osborn and pianist Cheryl Lin Fielding in recital on Sunday, November 13, 2022, at 3:00 p.m.

“One of today’s most thrilling tenors, John Osborn is in constant demand on the world’s most prestigious opera stages. His gorgeous voice is particularly noted for its magnificent top end.”

No tickets are necessary; donations are appreciated.

John Osborn is a winner of the Metropolitan Opera’s National Council Awards (1994), and a graduate of the distinguished company’s Young Artist Development Program (1997). 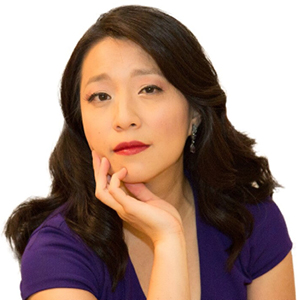 Dr. Fielding has been awarded the Grace B. Jackson Prize in Excellence by the Tanglewood Music Festival, recognized by the National Foundation for Advancement in the Arts, and three times received the distinguished Gwendolyn Koldofsky Award in keyboard collaborative arts. She holds dual master’s degrees from the Juilliard School and the Doctor of Musical Arts in keyboard collaborative arts at the University of Southern California, with extended emphasis in vocal performance.