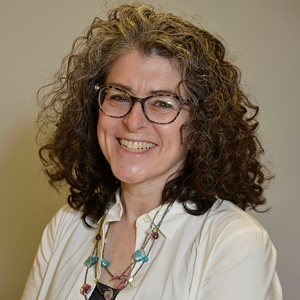 Director of the Nursery School

In June 2022, Liz Miller Buchanan began serving as the fifth Director of the Shadyside Presbyterian Church Nursery School (SPCNS). Previously, Liz worked as a classroom teacher with the nursery school for fourteen years.

Liz has been a part of the SPCNS community since 2003, when her eldest daughter began in the three-year-old classroom. As a parent, substitute teacher, trustee, assistant teacher, and head teacher, she has experienced SPCNS from many perspectives and has demonstrated a strong dedication to our nursery school. Liz has a passion for working with children, and her philosophy of preschool education matches that of SPCNS; she puts children first and believes in the power of play-based education.

Liz holds a bachelor’s degree from Vassar College and a master’s degree in religious studies from the University of North Carolina at Chapel Hill. A native of Pittsburgh, Liz and her husband, Jack, have three children. They reside in Highland Park with their dog.