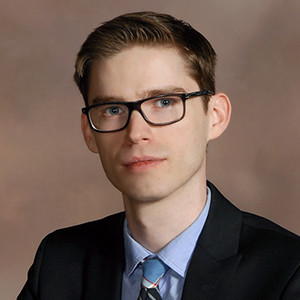 Prior to becoming the Assistant Organist at Shadyside Presbyterian Church in 2013, Justin previously held organ positions in Ohio, New York, and Pennsylvania. From 2017 to 2019, he served as the chair of the Pittsburgh Organ Academy, a program through the Pittsburgh chapter of the American Guild of Organists.

Justin has made appearances as a harpsichordist with Chatham Baroque; Pittsburgh Camerata; Quantum Theatre; The Duke’s Music (Duquesne University); and his own group, Musica Mundana.

Justin holds degrees from Baldwin-Wallace Conservatory and the Eastman School of Music. A native of Akron, Ohio, he has lived in Pittsburgh since 2010.