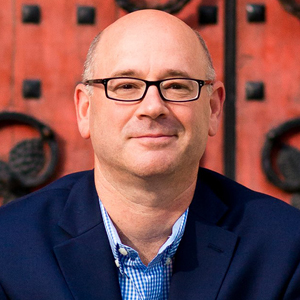 Joseph Figliulo joined the Shadyside Presbyterian Church staff as an administrative assistant for Music Ministry in August 2021. In this role, Joe supports the activities of the church’s music office, including the Music in a Great Space concert series.

A native of Western New York, Joe is an accomplished trumpet player and Executive Director of the European Union Studies Association. He is currently co-principal trumpet of the Edgewood Symphony Orchestra, and was featured as a soloist in Bach’s second Brandenburg Concerto.

Joe is a founding member of the Shadyside Brass, winners of the Pittsburgh Concert Society Major Artists Competition and former artists-in-residence at Heinz Memorial Chapel. He also has performed with Undercroft Opera, Stage 62 Theater, and in the pit for numerous musicals throughout Western Pennsylvania. He is a graduate of the University of Kentucky, where he studied with Vincent DiMartino, and the University of Pittsburgh.

Joe and his wife, Tricia, reside in the Regent Square neighborhood of Pittsburgh with their two dogs.